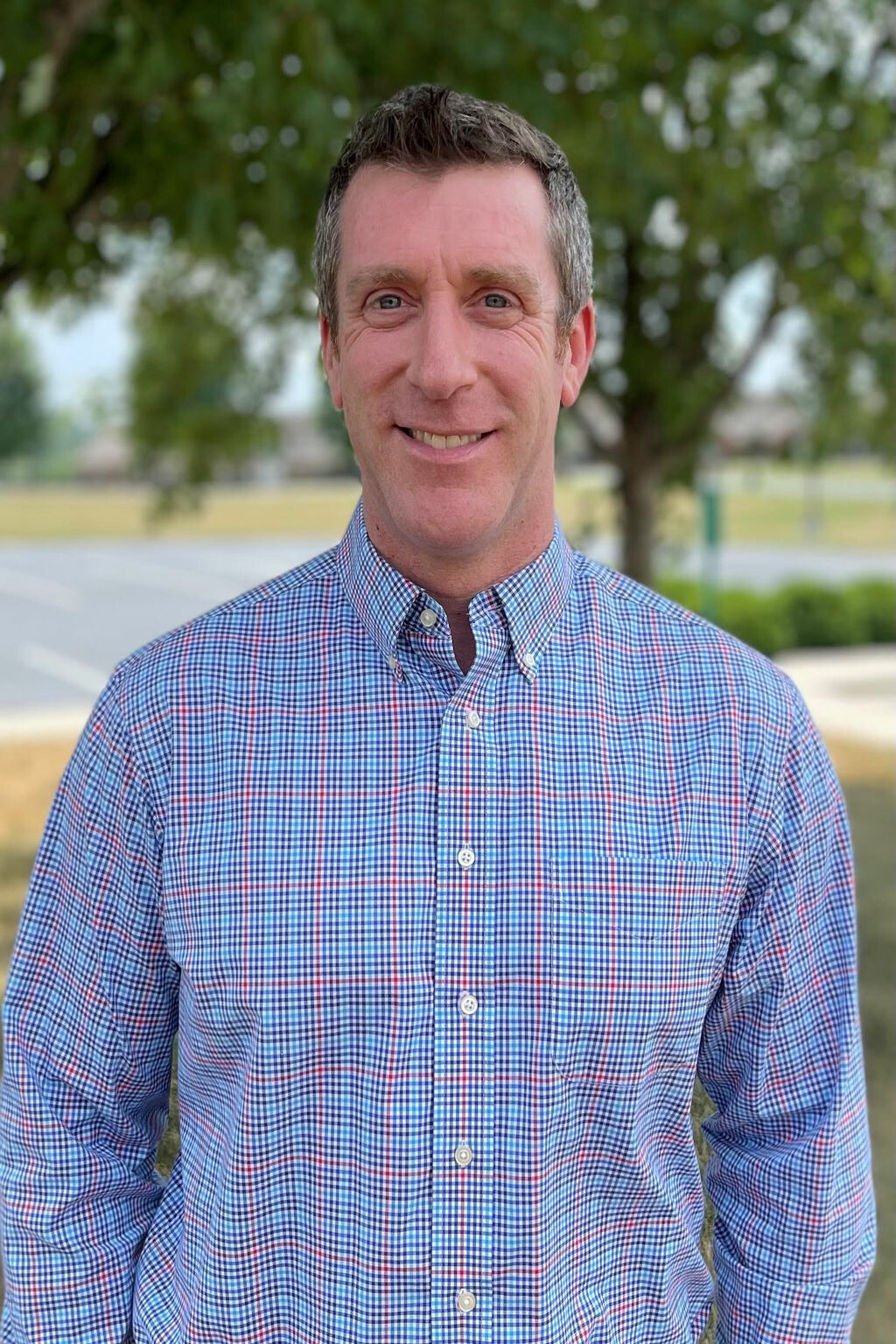 Scott began serving as Pastor of Worship in June 2022 Originally from Hazard, KY, Scott and his wife, Jennifer, married in 2007. They have two girls, Isabella and Emmaline.

Scott served as Director of Bands and Chair of Fine Arts for Pikeville Independent Schools from 2012-2022. Additional conducting positions include Associate Professor of Conducting at Campbellsville University, Orchestra Conductor of The Southern Baptist Theological Seminary Orchestra, and Assistant Director of Bands at the University of Michigan. He received his Bachelors of Music Education from Morehead State University and the Masters of Music and Doctor of Music Arts degrees from The University of Texas at Austin. Scott is also Founder and Music Director of the Sacred Winds Ensemble and President of Sacred Winds Ministries.