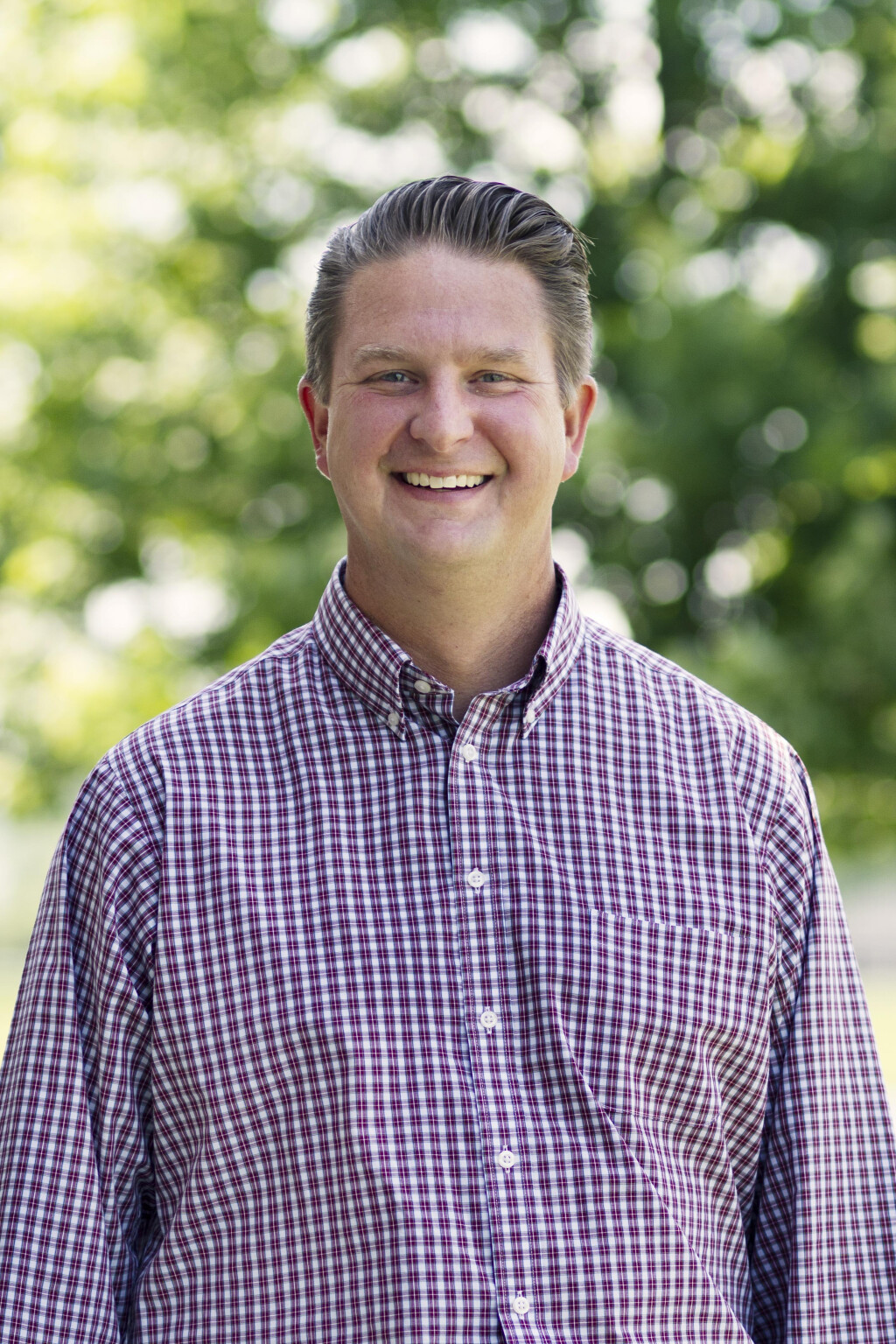 Michael has served as Pastor of Discipleship & Missions since 2018.  Originally from Russell Springs, Ky, Michael and his wife Jami, married in 1998.  They have one child, Chloe Grace West.

Previously Michael served as Executive Vice-President for Premier Integrity Solutions from 2007-2018.  Prior to that, he served in various full-time positions in churches throughout Kentucky, before coming to Grace in 2008.  He graduated from Boyce College in 2003 with a Bachelor of Biblical Studies. He is currently working towards a Master degree.