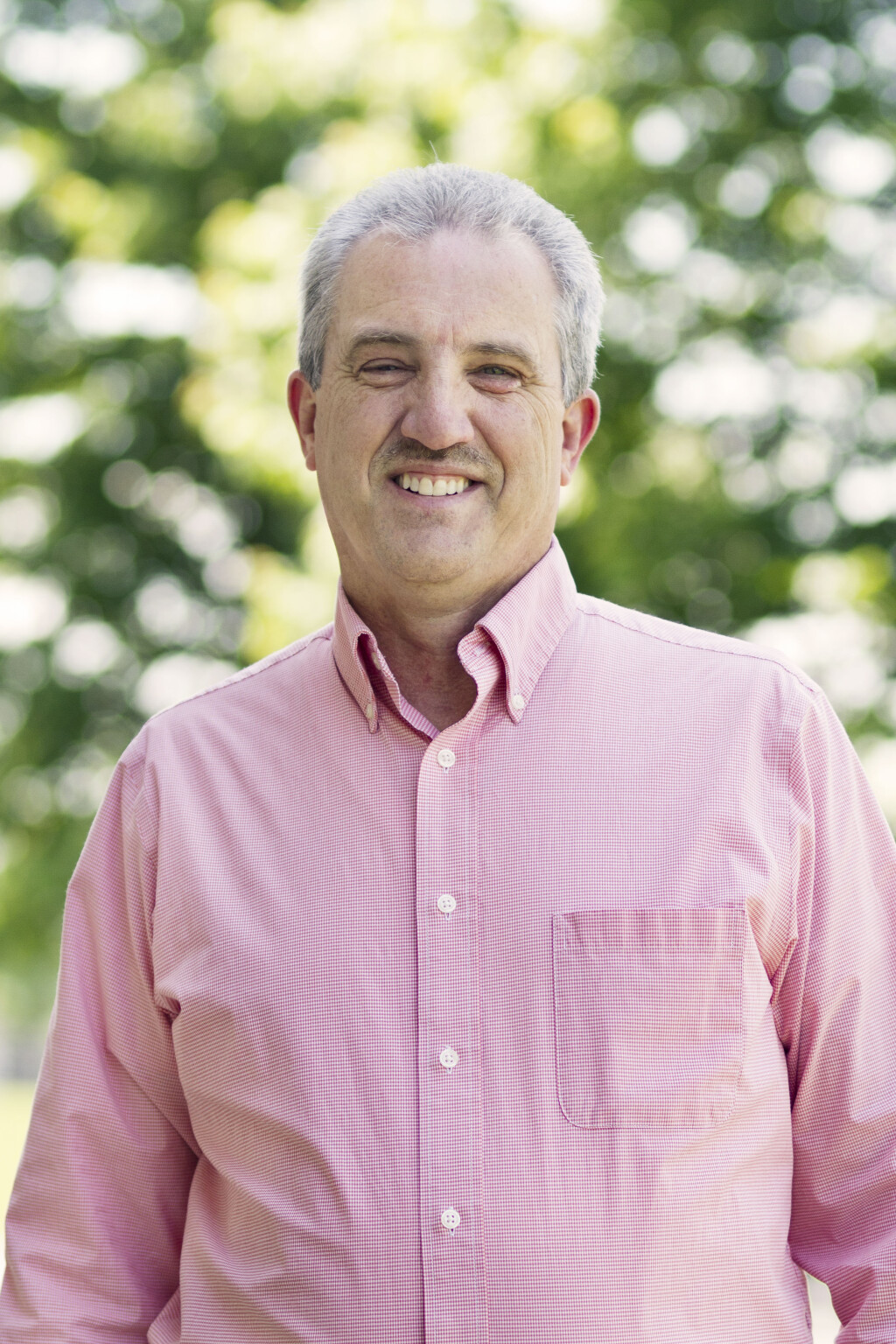 Ricky began serving Grace Baptist Church as Pastor of Administration, Outreach, and Men’s Ministries upon its founding in 2006.  He attended college at Georgia State University with a major in Aviation Management.  Upon graduation, he married his wife, Tonja, and began a career in retail management.  They are blessed with two adult children, Aleshia (and Micael) and Dalton.  Also the proud grandfather of  Gracie (2011) and Savannah (2018).  In 2000, he felt God’s call into ministry and began attending Shorter Baptist College in Rome, Georgia seeking a degree in Church Recreation Ministry. After graduating from Shorter, he began serving as a Minister of Recreation and Outreach in Somerset and continued in that position until his call to Grace.